Over the last two decades in Britain, on average one-third of the population have failed to vote in national elections and referendums. So with 2017 marking Make It Red’s first general election, we felt a civic duty to try and encourage our fellow citizens to not only vote but also make their opinions count.

Here’s is quick look at how the average political party post looked… it fracking hurts our eyes, please make it stop! 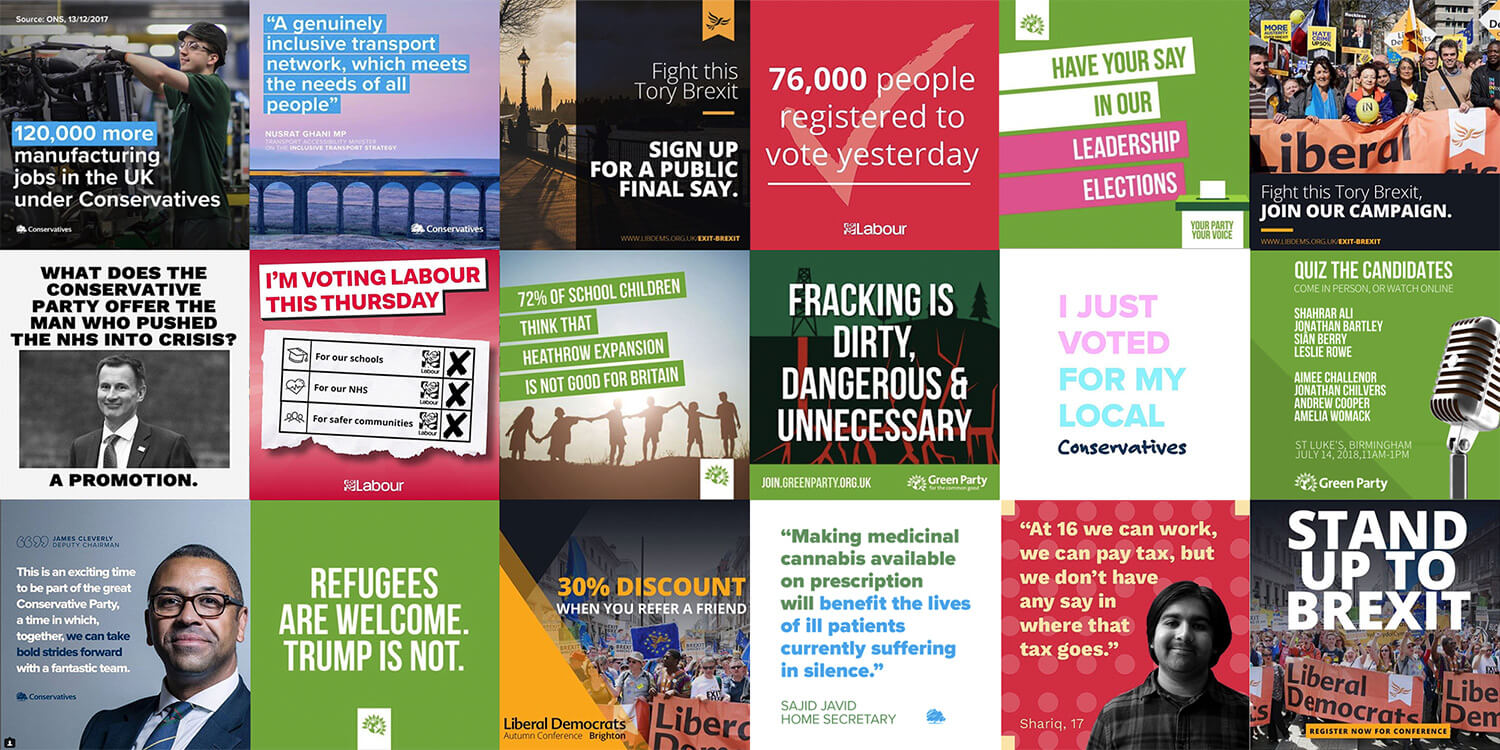 What We Did Instead:

In contrast to the norm we created a standout series of simple, thought-provoking social posts that tapped into topical debates in the lead-up to the election. Some of our posts were non-partisan, others had more of a bias, but the important thing for us was to evoke a response one way or another to make your vote count. 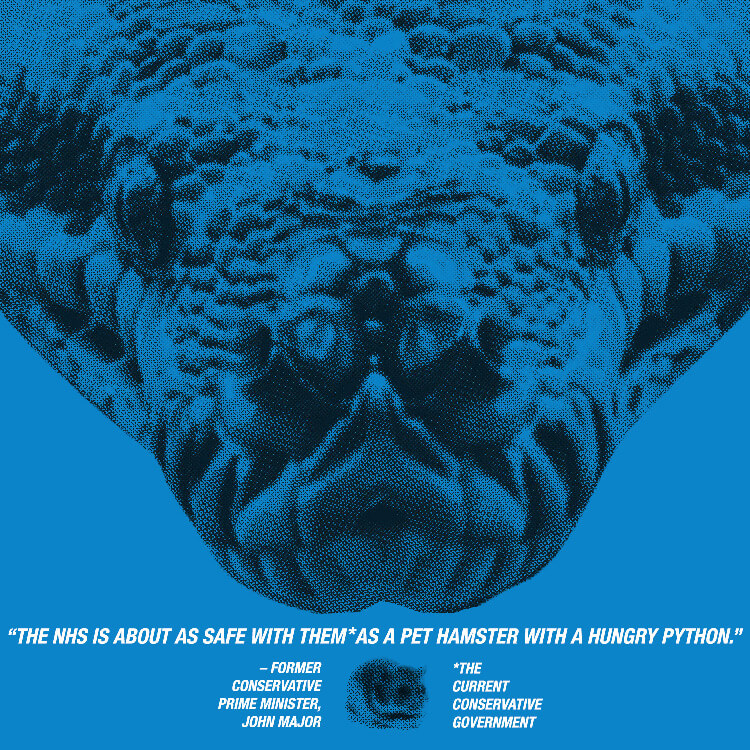 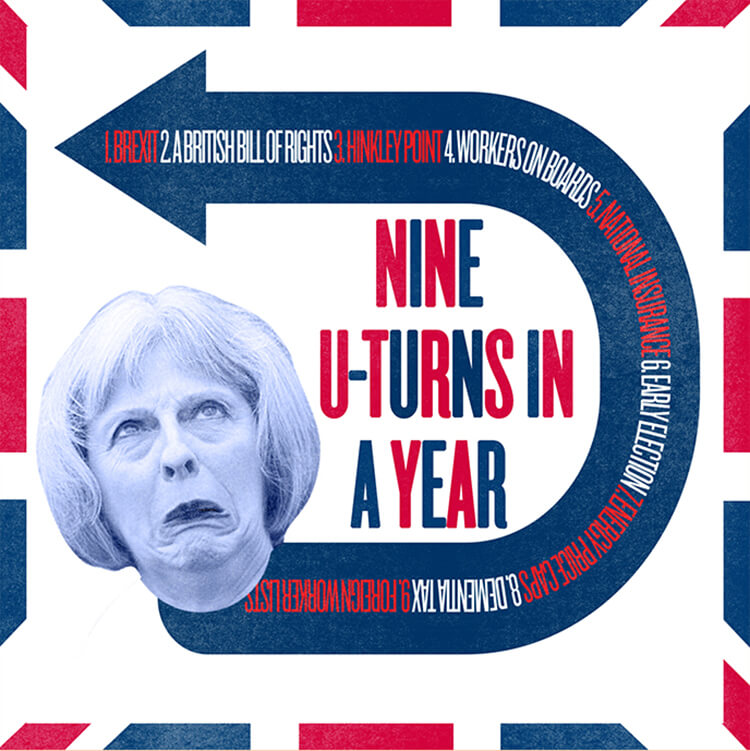 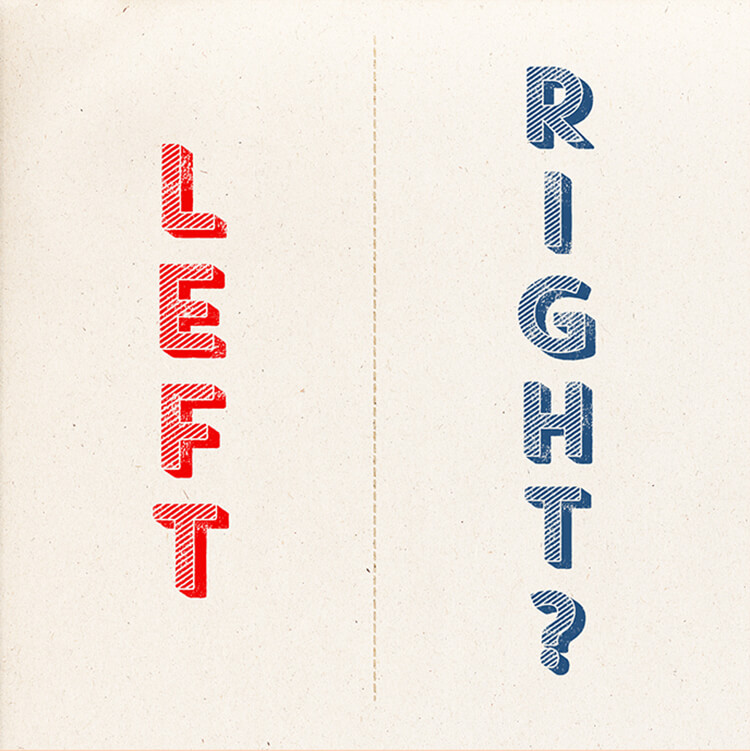 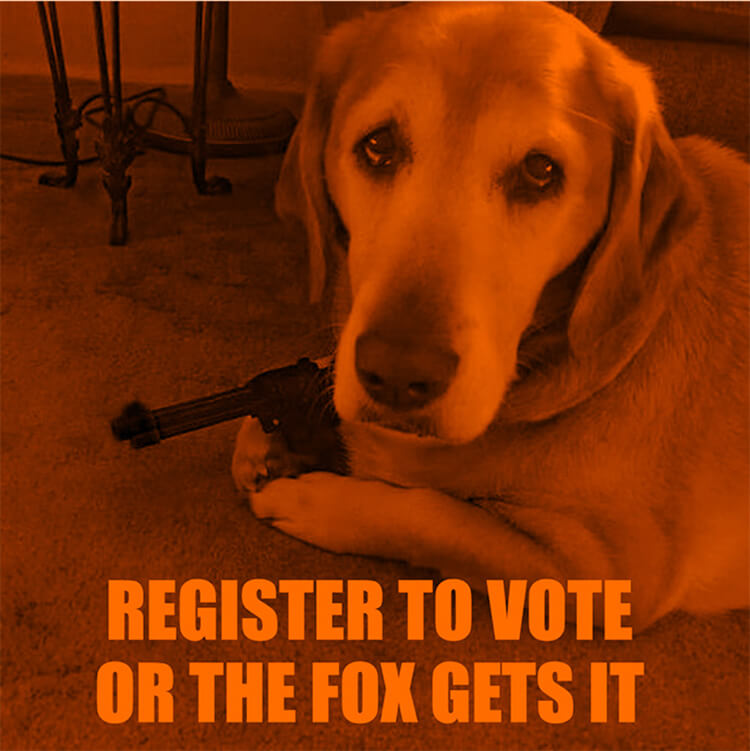 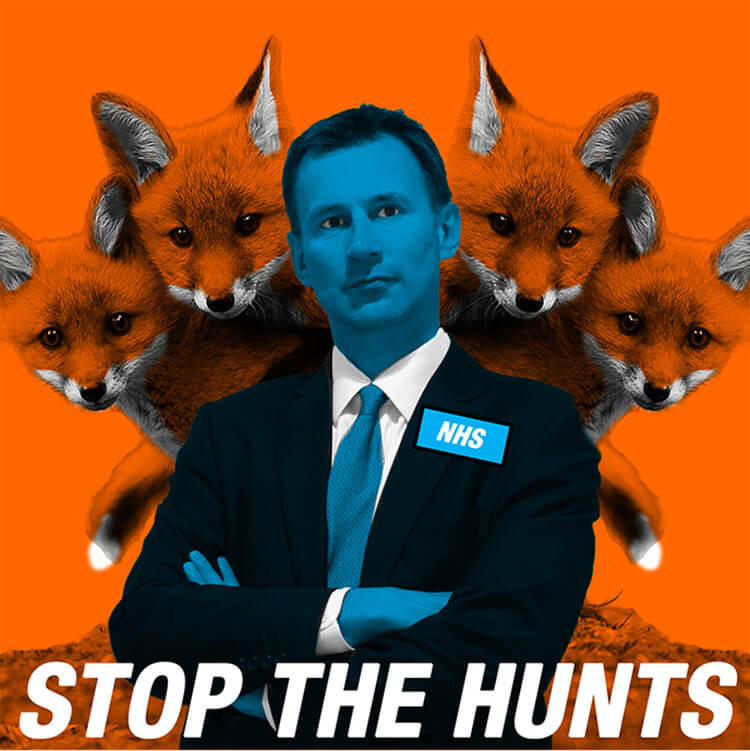 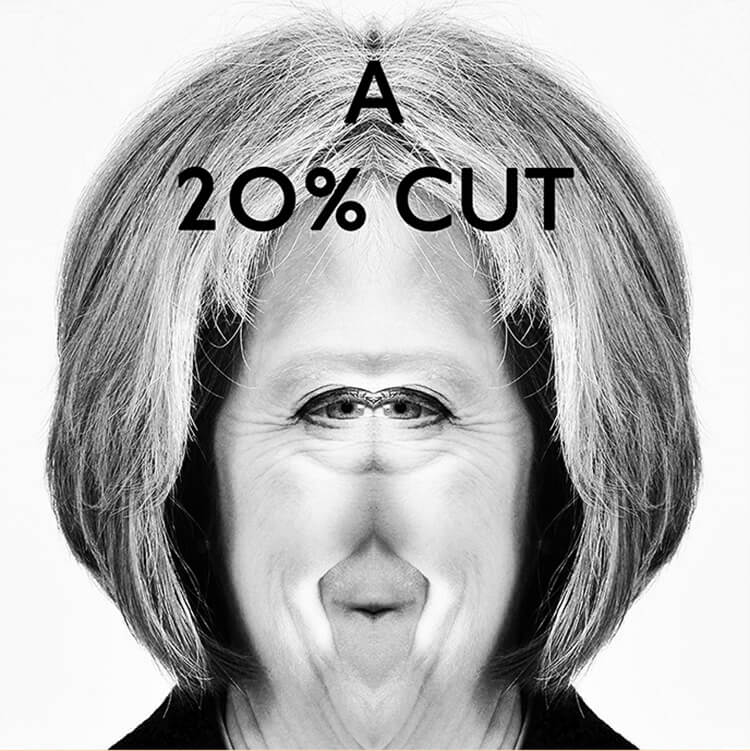 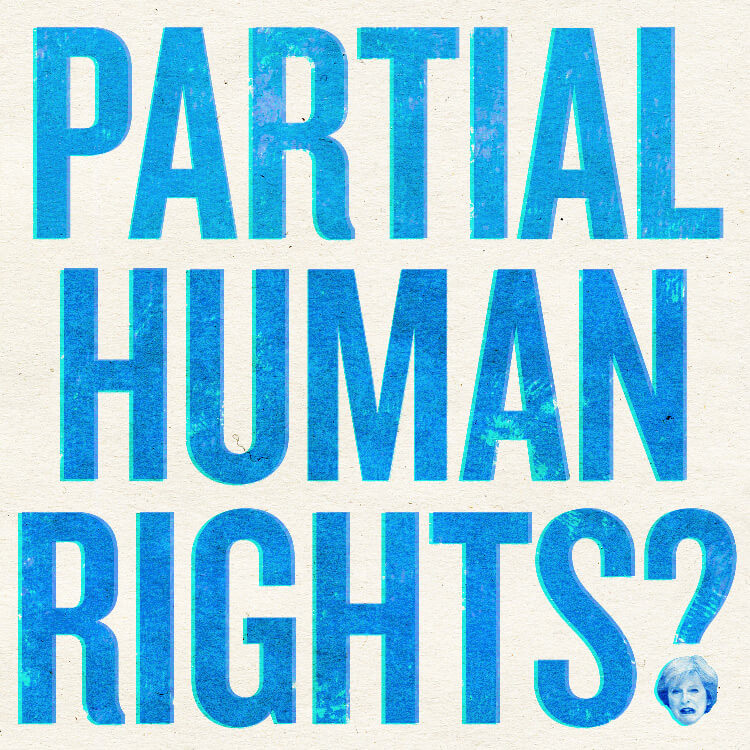 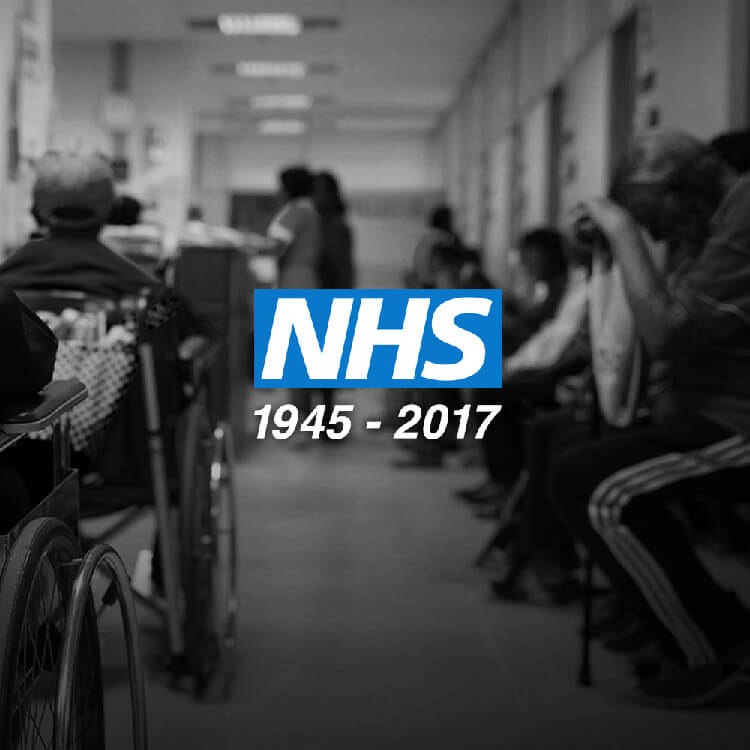 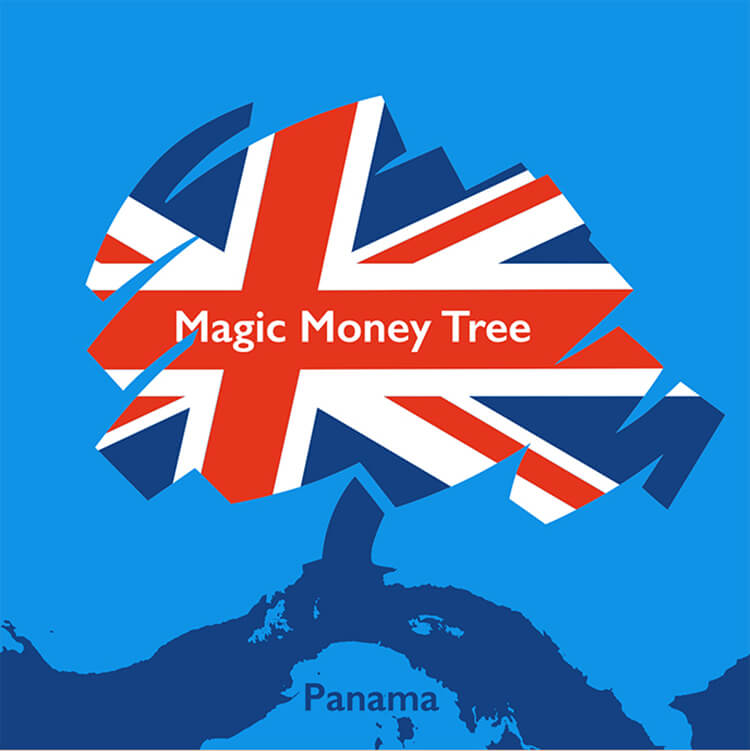 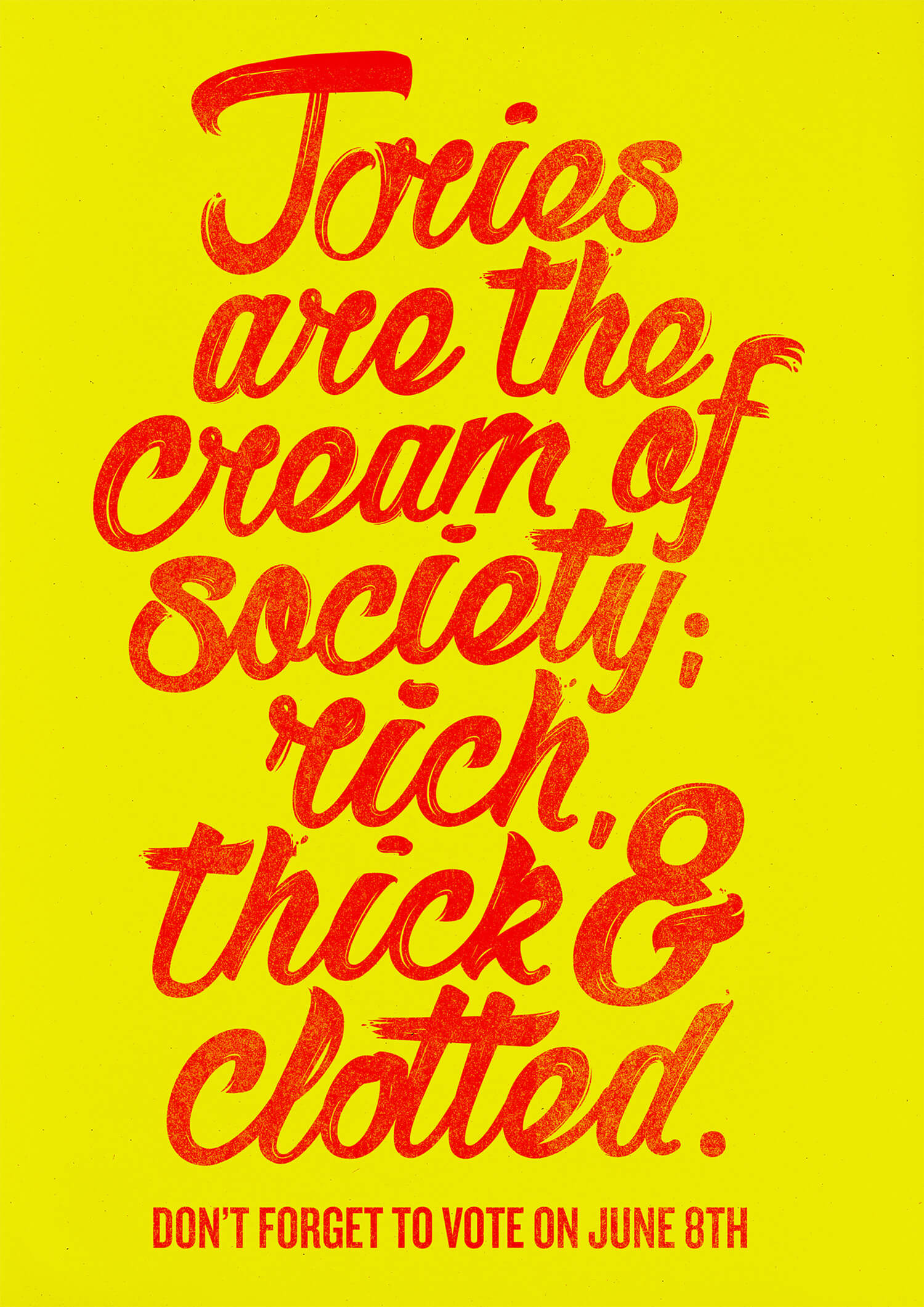